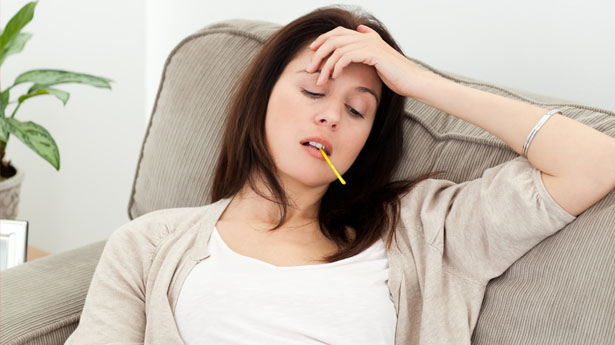 Well, since I have had the raging flu and have spoken to my mom, it seems like all she can say is, “Go to the doctor. You need antibiotics.”

You see, I grew up in the “antibiotic-cure” generation where antibiotics were over prescribed and now many of us are allergic to most antibiotics. That is just what they did in the good old days.

Then, today my son, who has two small children, called. When I asked him how the children were getting along, he told me that one had an ear infection, and the other one was teething and waking up at night crying.

It was like he had pressed my motherly “on” switch! I became a virtual cornucopia of advice, telling him to run out and get some Hyland’s homeopathic teething tablets, to try a little diluted Southern Comfort on the baby’s gums (actually, I think I remember somewhere that this is no longer recommended), to keep checking the ear infection because the doctor had not prescribed antibiotics — only pain drops — to see if the child would heal from the infection on her own. What? No antibiotics? Ear infections ALWAYS need antibiotic drugs!!! And on, and on, and on. . .

Suddenly I realized that I was sounding just like my mom.

Once a mother — always a mother, I guess.

And the same parenting phenomenon will probably materialize in my son’s thinking too.