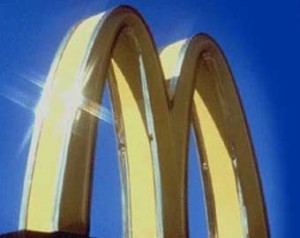 In a conference call on Monday, November 18th, President Obama spoke to his progressive volunteer allies at his signature organization, Organizing for Action. However, within his ObamaCare site pitch, he told them, “More than 100 million Americans in a nation of less than 314 million – have successfully signed up for health insurance via the Affordable Care Act” — which of course is not true.Not only has the ObamaCare website been a technical nightmare and near failure, the president’s telephone conference was full of its own technical problems with the connection and other “glitches.” The Organizing for Action officials claim that 200,000 of their members listened to the conference call and fundraising donation request.It is becoming rapidly apparent that, when it comes to ObamaCare and the president’s ability to overhaul the nation’s healthcare system, both are failing miserably. Hopefully, the Obama devotees at Organizing for Action realized that their president meant to tell them that there were 100 THOUSAND successful sign-ups and not 100 million. But then, the folks at Organizing for Action may be co-existing in their president’s alternate reality.