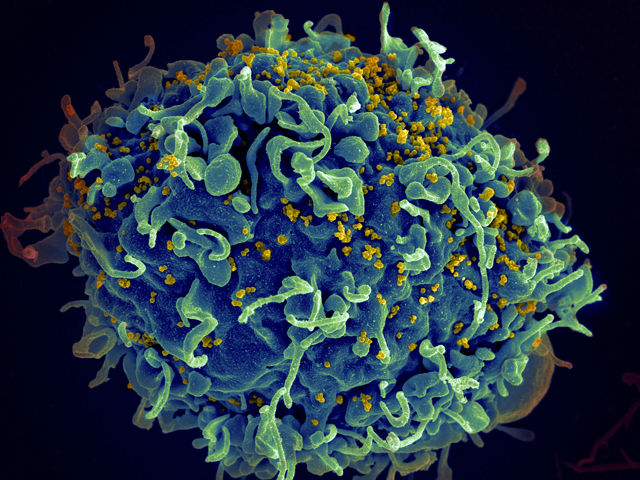 A new strain of the HIV virus has been discovered by scientists. This strain of the human immunodeficiency virus (HIV) is much more aggressive in that it can develop into full-blown AIDS much more quickly than other forms of HIV. The new strain is called a “recombinant” virus, which means that it is a mutation of two other HIV viruses — 02AG and A3. The name for the new, recombinant virus is A3/02. This mutated virus can become the AIDS virus within five years, which is a shorter period of time than other known HIV variations.This emerging hybrid strain of HIV, A3/02, has been seen in West Africa only; however, other hybrid HIV viruses are spreading all over the world. Researchers even think that there are many recombinants cropping up of which they know very little and sometimes nothing about. This is evidence that the HIV-1 epidemic will continue to change over time.