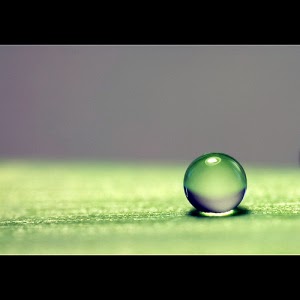 When I was very young, I developed the slightly unorthodox idea that I would not be allowed to die until I had seen and experienced Perfection. And not being sure of what Perfection was exactly, I was completely open to whatever form it might take in revealing itself to me. I watched and waited expectantly.

Later as a child, when I was riding in my parents’ car one afternoon after a rain storm, I thought that I’d, at last, witnessed it. Instead of seeing a rainbow arching across the newly washed sky, the vault of heaven had opened above me, and its entire shimmering, celestial expanse had draped itself in a spectrum of colors — a graduated, vivid, prism effect, reaching across the sky.

As we traveled through my version of Elysian Fields, I gave myself over to its wonder, feeling certain that the mystery surrounding absolute excellence had lifted its veil and revealed itself to me. I felt honored and privileged for a very long time after that, secure in the knowledge that I had found what I had been looking for.

But as I grew older, and with each passing year, the memory of what I had witnessed first-hand paled; its vivid colors blended together and lost their definition and luster. Had my vision been a dream or a fantasy? More and more I regarded it as a phantom. Or maybe, I thought, that children do see angels and play with fairies and believe in daydreams until the day that sweet innocence has faded away completely, and they never come again.