Josh Romney to the Rescue 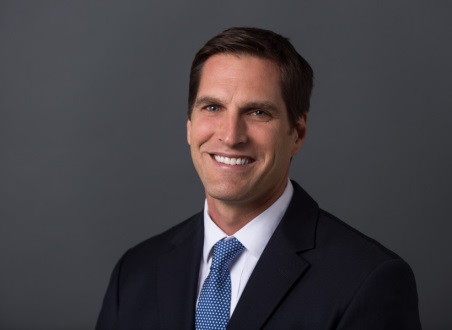 Josh Romney, son of Mitt Romney, was driving home from having Thanksgiving dinner when he witnessed an accident. An automobile carrying four people ran a red light and crashed into a residence, ending up inside the house. Although the car had skidded on its side into the home, the people inside the car, in addition to a resident of the house who was downstairs, did not sustain any major injuries. Evidently the accident was the result of the driver having a medical emergency.Josh played down any act of heroism on his part, indicating that anyone else would have done the same.