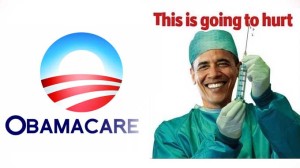 California’s health insurance exchange board of directors has rejected President Obama’s fix whereby insurance companies that do not comply with the Obama Care guidelines could re-sell previously cancelled policies. The reasoning behind this is that more elderly than young people are buying plans that do comply with Obama Care. If those younger people continue to shy away from the Obama Care plans, the premiums will be driven skyward because of too many sick people and not enough paying healthy people. The premiums of the younger policy holders are vitally necessary for keeping premium costs down for older, sicker people. California has its own health insurance exchange and is being watched by the entire country because of its large population.