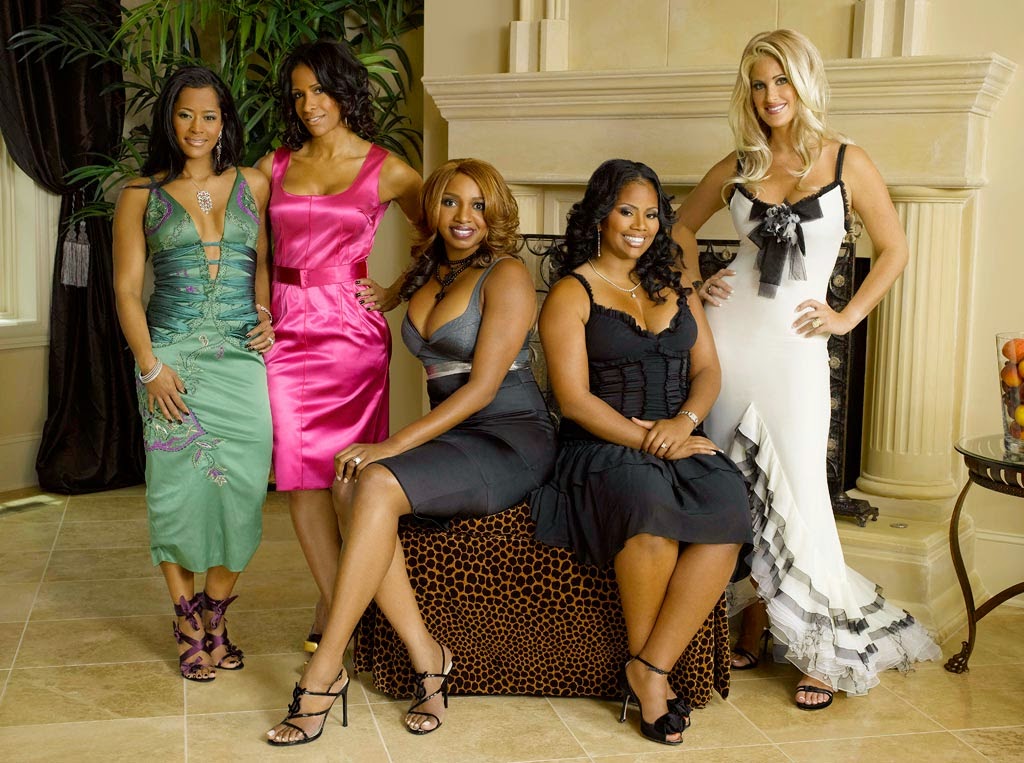 I was born in 1952 and remember watching, I Love Lucy, Father Knows Best and Leave It to Beaver. The closest thing we had to Reality T.V. in those days was a daytime show called Queen for a Day, where three simpering, down-on-their-luck females would each tell her own tragic story of widowhood, desertion by her husband or family illness. The woman with the saddest tale would win a washing machine or a new oven or wall-to-wall carpeting in her home. But that show was too much “reality” for the 1950’s, and it was cancelled.

Then in 1973, there was a rebirth of Reality Television in the form of a seven-month-long documentary on PBS called An American Family, where the day-to-day lives of the William C. Loud family of Santa Barbara, California were chronicled. The show drew an audience of over ten million viewers (me included). Lance Loud, their oldest son, was the first openly gay person to appear on American television, and I remember watching the episode where Bill and Pat Loud sat on the sidelines of a neighborhood barbecue discussing the inevitability of divorcing. We all anticipated, from week-to-week, what would happen next.

Now we have all kinds of Reality shows. People eat bugs, cook and obese people weigh themselves on national television. We chronicle families with multiple births and people who try to survive on a deserted island. We have talent contests, live births, autopsies, divorce court and the police taking down drug dealers — all on prime-time television. And why do we watch it?

We have become a nation of voyeurs, at the expense of other people’s privacy (and, sometimes, dignity). Even though it is consensual, many people have paid a higher price for publicity than they were probably prepared to pay. The Screenwriters’ Strike of 2007 through 2008, did more to boost reality broadcasts than any other factor. Once Pandora’s Box was open, there was no way to close it. The public loved Reality T.V. and wanted more.

* In Fairness to Jon and Kate *

If I were in Jon and Kate’s Goslin’s shoes, I, too, might become a Reality star in order to support my family. (They do have 8 kids, you know!) I can’t judge the Goslins, the Duggars or even Octomom. Theirs is an excruciatingly difficult row to hoe. Only time will tell the effect that Reality stardom has their children.

I must admit that even I tuned in to Monday’s Jon and Kate show to hear their “Big Announcement,” even though I knew what it was going to be. It saddened me to watch both parents and observe their obvious distress over what the future may bring. Hopefully the kids will be okay.

Until we’ve had enough of it, Reality T.V. will continue. You can either watch it or abstain. Until it has run its long and circuitous course, Reality T.V. is here to stay.