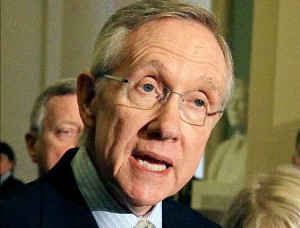 Senate Majority Leader, Harry Reid, has invoked the “nuclear option” by severely limiting the power of the filibuster — the main way that the minority party in the Senate can oppose nominations. Now instead of the 60 votes that were previously needed, it will only take 51 votes to break a filibuster. Reid justified this […]